This collection comprises five wax cylinders that were recorded by Bronislaw Malinowski in the Trobriand Islands, Papua New Guinea, during his fieldwork there from December 1917 to October 1918. Malinowski visited the Territory of Papua, the southern half of what is now Papua New Guinea, three times between 1914 and 1918, spending extended periods of time on the Trobriand Islands on his second two trips.

The recordings are of songs and stories, and were probably all recorded on Kiriwina, the largest island of the Trobriands, where Malinowski was based. Malinowski published his most famous work, Argonauts of the Western Pacific, in 1922, based on this period of research.

The True Echoes website is being constantly updated throughout 2020–2022. The following collections will be added to the website during 2021. Please follow us on our social media channels to learn about changes and updates.

This collection comprises 40 cylinders recorded by Charles Seligmann and others in New Guinea in 1904 as part of the Daniels Ethnographical Expedition. The recordings were made in what are today the Central and Mine Bay Provinces of Papua New Guinea, and many include an announcement by Seligmann. He was probably helped in making the recordings by Arthur Dunning, another Expedition member. 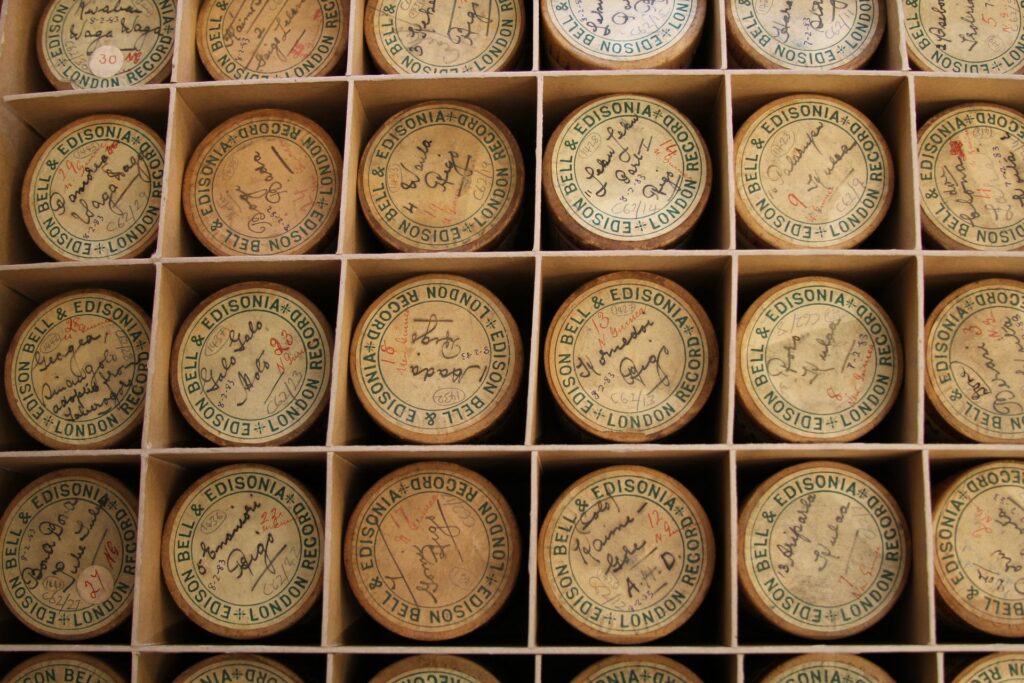 This collection comprises 96 cylinders recorded on the Torres Strait Islands as part of the 1898 Cambridge Anthropological Expedition to Torres Strait. It constitutes the earliest collection of sound recordings in the Library’s Sound Archive. The recordings are by a variety of different performers on at least four Torres Strait islands: Mer, Mabuiag, Saibai and Yam. Three recordings were made prior to the Expedition. Charles Myers and Sidney Ray were probably the primary recordists of these cylinders. 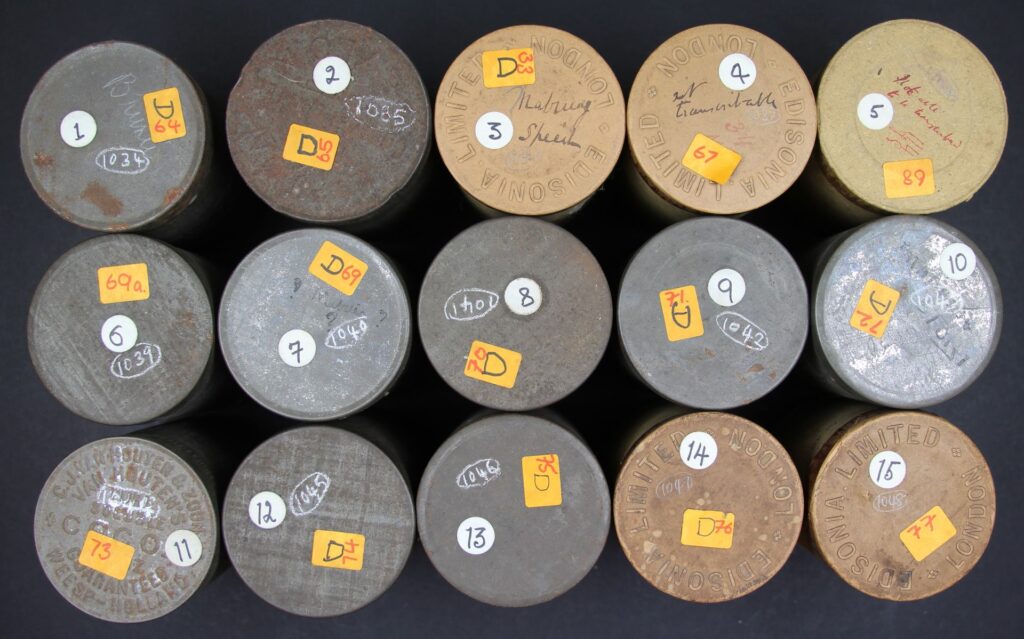 This collection comprises 12 black wax cylinders recorded on Efate in Vanuatu. The recordist and the date of recording are unknown. There are recordings in a number of different languages of Efate and its offshore islands, including some by women. The recordings are of songs and stories. 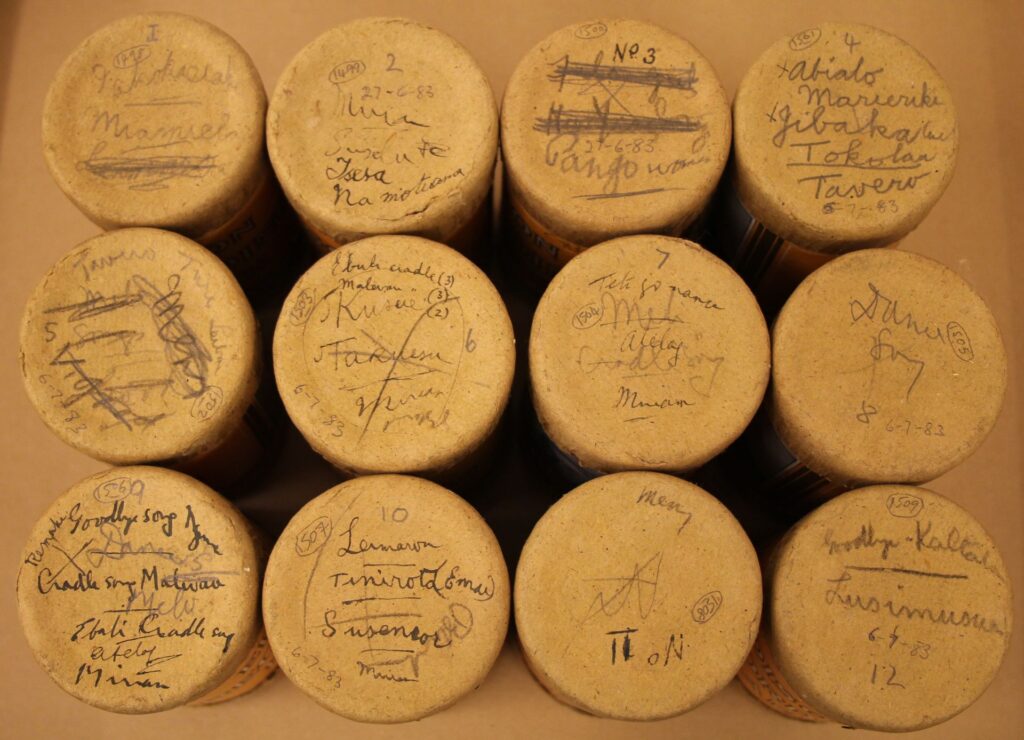 This collection comprises 11 wax cylinders recorded in diverse parts of the Solomon Islands, probably by Gerald Camden Wheeler. He travelled there in 1908-1909 as part of the Percy Sladen Trust Expedition to the Solomon Islands led by WHR Rivers. Information on the cylinder boxes indicates that the recordings were made on Malaita, the Mono and Alu Islands near the Bougainville Strait in Western Province, and in the New Georgia region, in a variety of languages. Most of the recordings are songs but one features an example of speech. The collection was named the C83 Bougainville collection presumably as Bougainville is mentioned on two of the cylinder lids.

This collection comprises six wax cylinders recorded by WHR Rivers in the Solomon Islands in 1908. They were originally part of a group of nine cylinders; for three, only the lids remain. The recordings include languages from islands around New Georgia in today’s Western Province. These recordings were made during the Percy Sladen Trust Expedition to the Solomon Islands led by the Cambridge anthropologist WHR Rivers (1864-1922) in 1908. The other expedition members were Gerald Camden Wheeler and Arthur Hocart.  Rivers spent about three and a half months on Simbo Island with Hocart while Wheeler left for the Shortland Islands after two and a half months. The recordings are mostly songs, with some panpipes. 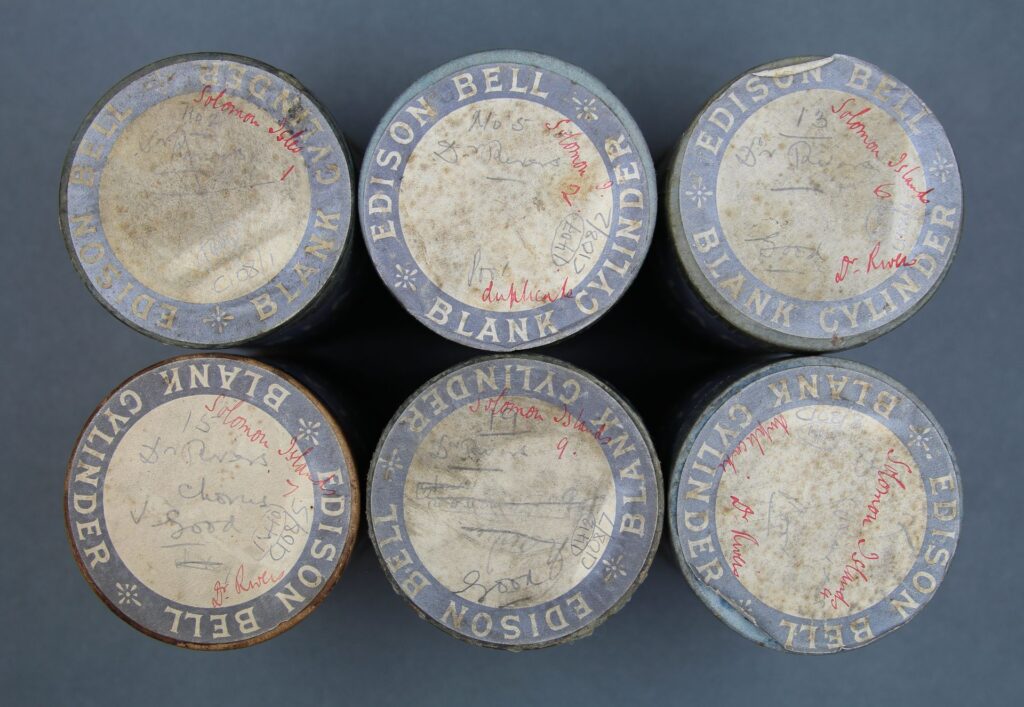 This collection comprises 32 wax cylinders, recorded by John Layard on the island of Atchin off the north coast of Malakula in Vanuatu between September 1914 and October 1915. The recordings are mostly of men singing, with some drum and other instruments also featuring. Layard travelled to Vanuatu in 1914 with his mentor, WHR Rivers. 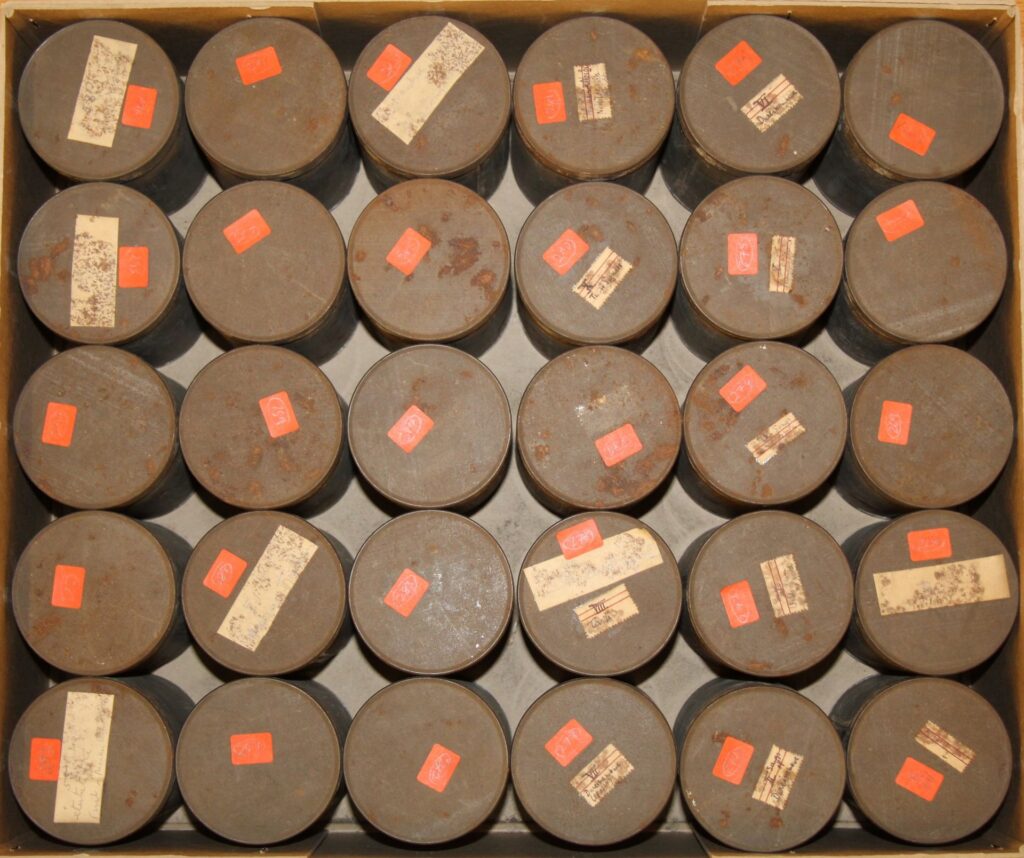 This collection comprises 11 wax cylinders, recorded in 1914 by Paul Montague in Gondé, in today’s Houaïlou commune in the North Province of Grande Terre, New Caledonia’s main island. Montague studied zoology at Cambridge where he was mentored by A.C. Haddon. He spent a year exploring and collecting in New Caledonia. The recordings feature set orations, songs, and flute solos. 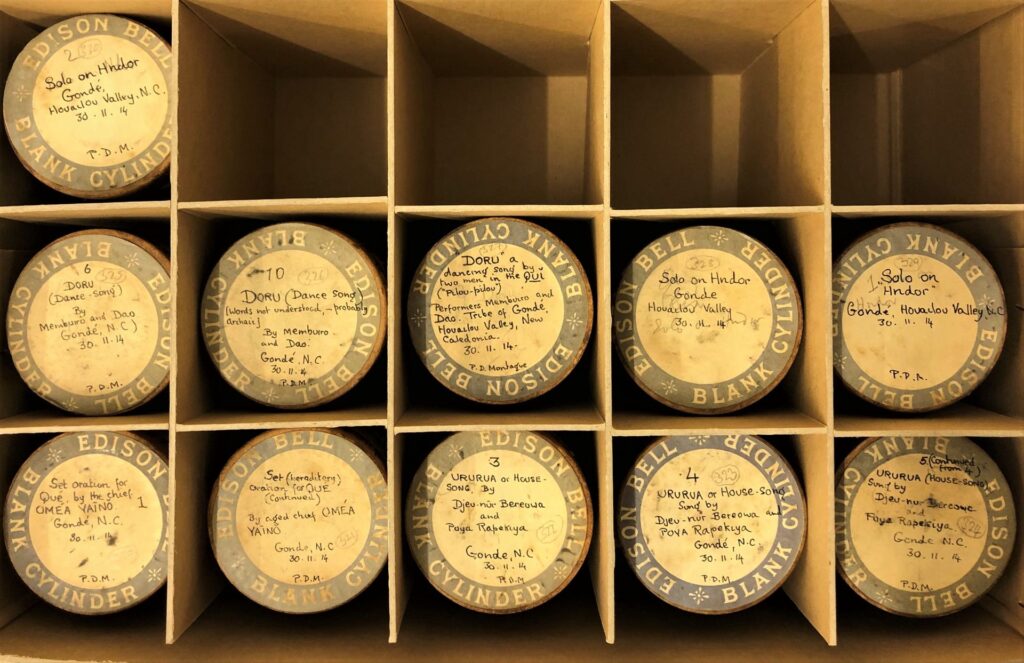 Torres Strait Islander peoples should be aware that this website contains images, voices and names of deceased persons.

This website may include collection materials, or descriptions of collection materials, that are secret, sacred or sensitive, or have traditional protocols around who can access them. All users are warned that this website and linked resources include words and descriptions which may be outdated and culturally sensitive. Terms that reflect the author’s attitude or that of the period in which the item was written may be considered inappropriate or offensive today.

Closing this pop up will hide this warning for 30 days.